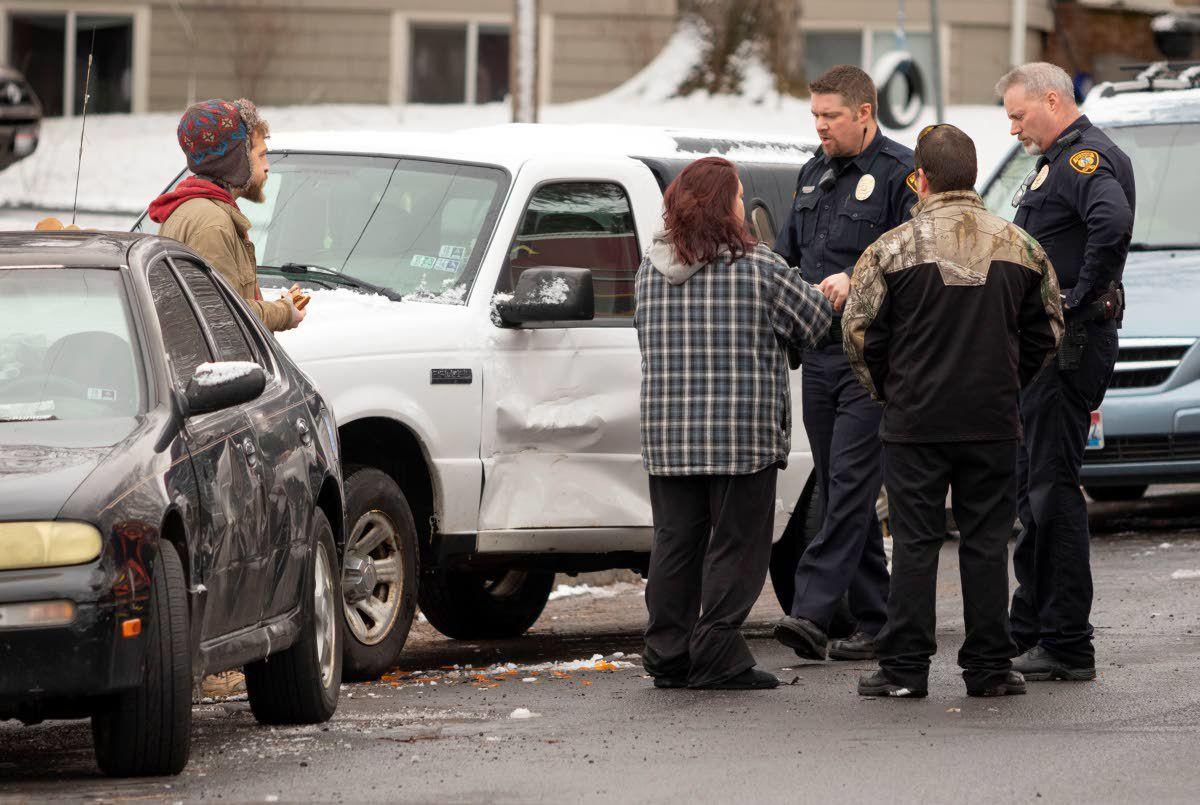 A 14 year old boy stole a running car from a women named silvia who had two children in the back. One of the was five and one was three. The woman reported that she ran inside to grab something and came  just as the boy was taking off. A police officer pulled him to the side of the road and took him back to the house after she called the police.

A 14 year old boy should not be driving a car and the nerve the get in a running car and endangering two children, this kid must be mentally insane.