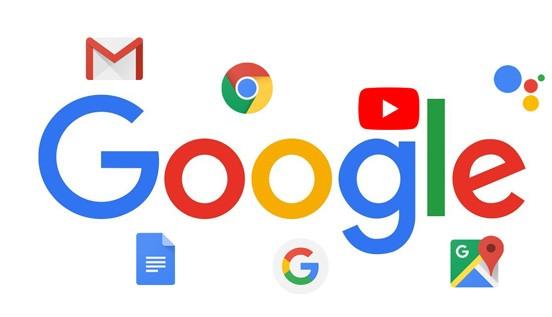 Google is coming out with a new verison of google news, and we haven’t confirmed anything yet but there have been hints at an in-app corssword puzzle. This innovation in news is supossed to mimic a news paper. Developers have uncolpiled the beta version of the new google news and found thses lines of code:

Developers say that there will also be more coverage on sports, especially for events like March Madness. Features included a Semi-FInalist section, Champion section, recent elimination section, and a Win/Lose/Tie section. All of these can be found in these lines of code:

I think that google is heading in the right direction here. Crosswords add a real feel to google news, making it look more like a news paper. Sports need more coverage, because looking for articles that could be old is getting annoying. You could also just google the current score, which defies the point of making this feature.