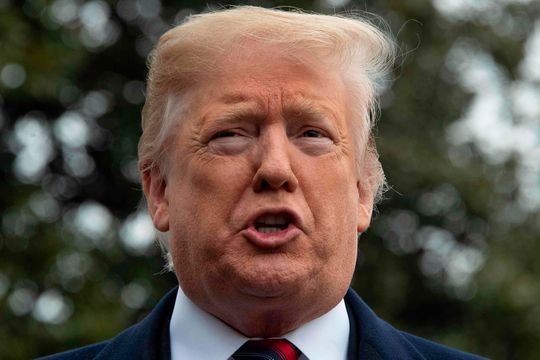 The longest federal shutdown in the history of the U.S. has ended! At around midday on January 25, 2019, President Donald Trump and US Congressional leaders agreed to reopen the government, which has been partially shut since December 21, 2018, for three weeks until February 15, 2019.

My opinion of this article and issue: My opinion of this article and issue is that it’s great news. I think it was great that the two parties could make a compromise. I think it’s good that the government was opened back up because when it closed, lots of people lost their jobs and people were upset. The article was a good length and had lots of information.