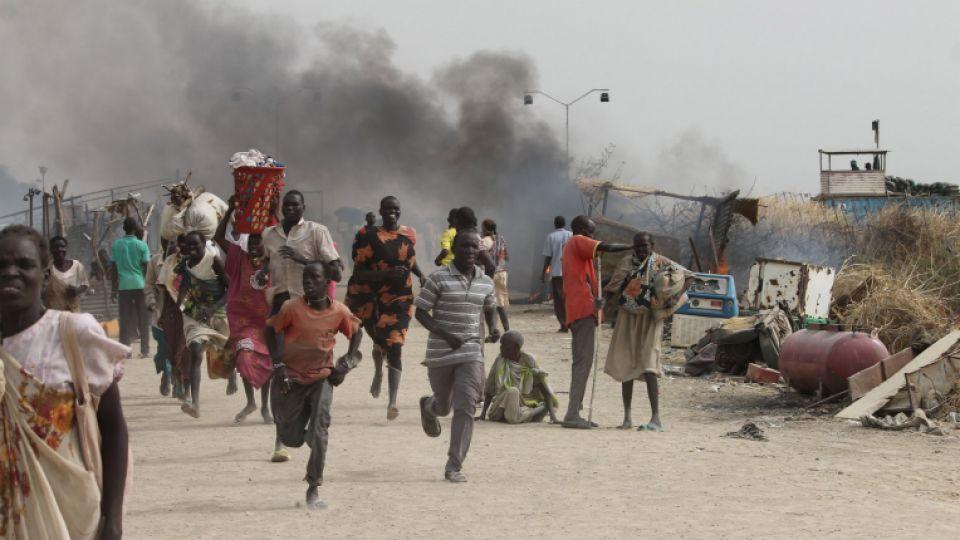 New estimates are saying that more than 380,000 people have been killed in their civil war. This new estimate is much more than the previous one by the United Nations. In March of 2016 U.N officials said that 50,000 people were killed in the war, and the fight still went on.  Counting bodies on a warpath is very difficult. Gordon Buay the deputy chief at the embassy of South Sudan says he thinks the death toll is wrong. Gordon thinks that it is under 20,000. This has been tough to put out an estimate since it is so difficult to get an official count on the dead. This war has been going on for a while and I’m sure the death count will change again.

I think that this is terrible that possibly over 380,000 people may have been killed in this war. I think they need to end the conflict since they are tearing their nation apart. I think if the conflict doesn’t stop the death toll cna reach over 500,000. I feel bad for all the people who are forced to fight in a war they don’t want to happen and for all the kids without a home or family.  I pray that God can help them reach a common ground and end the war.

5 thoughts on “A new report estimates that more than 380,000 people have died during South Sudan’s civil war”