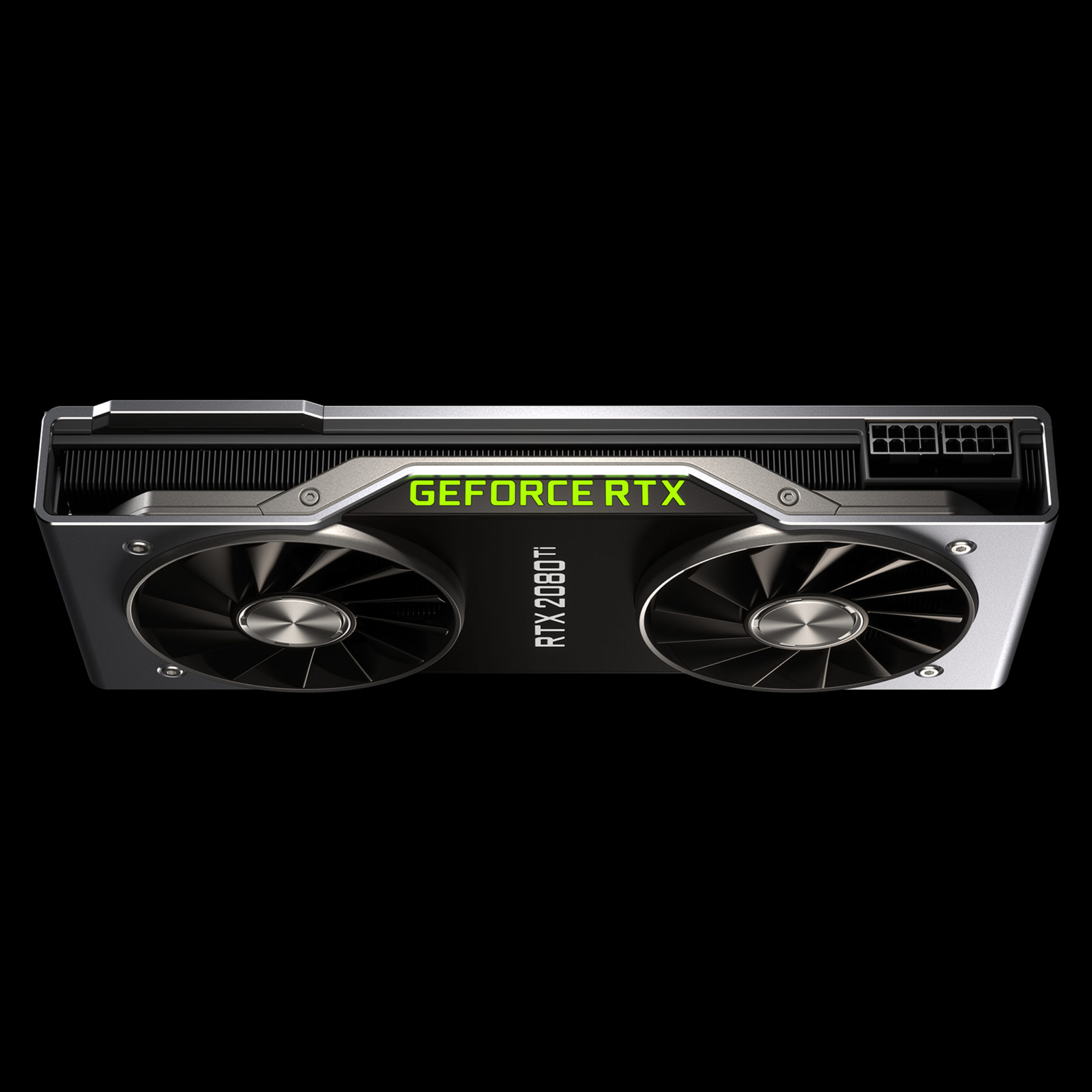 Nvidia has released their new graphics card, the 2080 Ti. It is currently the best graphics card on the market. It set a world record for fastest 3DMark record ever. Its latest cooling method is liquid nitrogen cooling. Studies also showed that by liquid nitrogen cooling allowed it to overclock up to 5.5 gigahertz. This is a beast of a graphics card, running Battlefield V on the best settings, on a 4K monitor, at over 100 FPS. The only cost, is about 1K. Yet, all of this is still doesn’t compare the the Geforce Tesla P100, which is $20,000. It’s surprisingly not that far off though from the tesla.

Of course the Tesla is better, but were doing a comparison for a reasonable price here. I’m glad there adding different prices so that there graphics card can fit their budget. I think it is a good idea that they are using liquid nitrogen, because it is an affordable, incredibly cold substance.