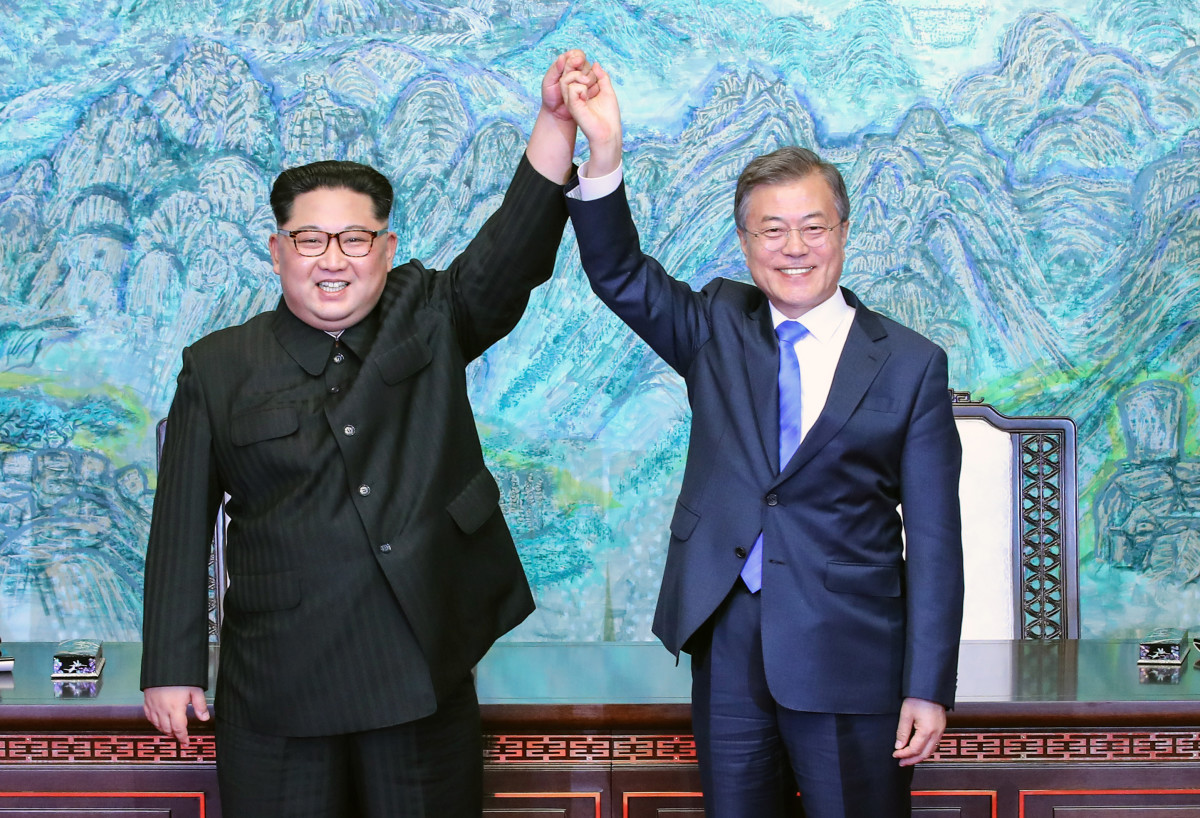 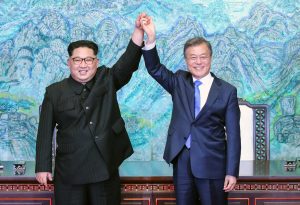 North Korean leader Kim Jong Un and South Korean president Moon Jae-in meet again for an Inter-Korean summit in Pyongyang to discuss peace talks on the Korean Peninsula. People in both Pyongyang and Seoul watch the news, as Moon Jae-in and Kim Jong Un sign an agreement have peace on the Korean Peninsula. For North Korea, it was joining the Olympic teams together in the Winter Olympics, the hugging between both of the leaders in Korea, the US-North Korea summit in Singapore, and now this. 2018 has been a very eventful year for the Korean Peninsula. For South Korea, everyone is glad that they have a better president who can negotiate with their rival and enemy. The people of South Korea believe Moon Jae-in should get a Nobel Peace Prize for reaching to one of the most aggressive nations on the planet. Many South Koreans are relieved, but with a mixed feeling of wariness of North Korea. Hopefully, this may bring peace to the peninsula, and hopefully a step to reunification.

My opinion on this article is that the article wasn’t too short or long, but had many detailed facts. My opinion on the issue is that I am glad both leaders of the Korean Peninsula can finally agree to peace for the people. I hope many people are happy with this agreement and decision that the leaders of Korea have made. I hope the people of North and South Korea can be finally reunited as one race of Korea. I pray that many people will be happy about this decision for peace throughout the peninsula. Lastly, I hope the Korean Peninsula can be reunified as a single state. To wrap this up, this was a good article and I hope Korea can reunify.